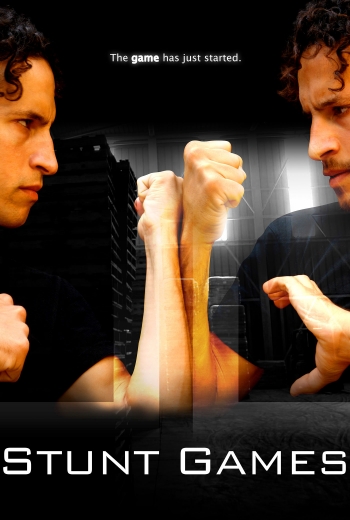 Adam & Samuel, twin brothers who dream of success as cinema stunt men, become entangled with mafia after accepting an obscure assignment. Now, they are in for the fight of their lives. And this time, it's real.

This fight is real 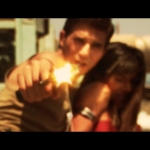 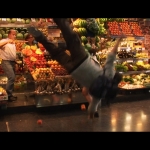 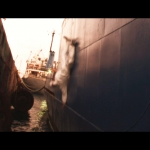 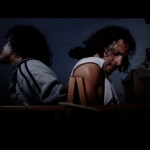 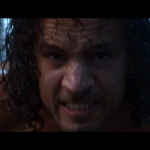 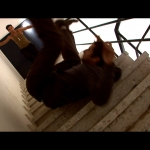 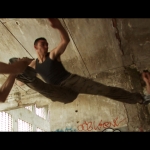 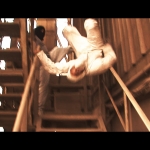 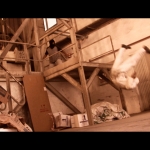 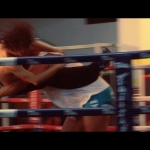 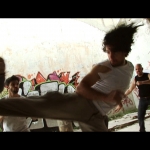 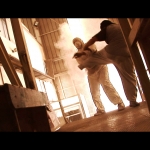 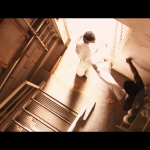 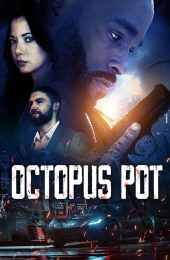 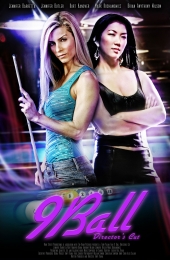 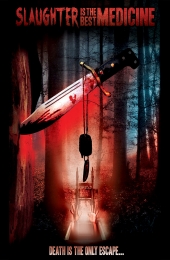 Slaughter is the Best Medicine

A handpicked team of British commandoes take on a simple mission: Extract the mysterious Professor Black (Jak Carr) from his hiding place in Gallows Woods and bring him back alive. But soon, commander Vet (Nigel Woodings) and his five subordinates suspect that Black has deployed a stealth army to surround and protect him. Bullets fly and bloodied corpses litter the ground as Vet fights his way to Black’s inner sanctum, where he faces the ultimate weapon and a bitter truth. 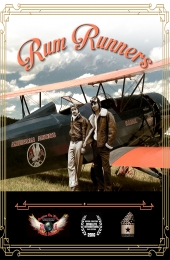 Rum Runners is the epic story of two best friends, Vic Hanson and Don Calyer. They get caught running illegal booze across the Canadian border. This outstanding screenplay is inspired by actual events. This story promises to have you entertained, and the topic of many conversations for years to come. Vic and Don escape through a hail of bullets and car crashes that will leave its viewers breathless. After their heart stopping escape, they resort to flying a biplane over the US/Canadian border full of illegal rum, thus the name "RUM RUNNERS". They anger a local moon shiner named Tiny, who has known ties to Al Capone and the Chicago mob. Tiny proves to be trouble for them. After Vic and Don's plane is shot down by Tiny, Tiny then foils a second attempt that leaves Vic's girlfriend dead, now the hunter becomes the hunted,Vic will stop at nothing to get Tiny and his goons and paid off corrupt Government agents. The stage is set for the climatic ending that will leave our viewers pleasantly exhausted, wanting the adventure to continue. 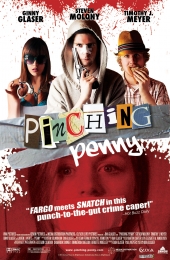 Pinching Penny is the story of Alex (Steven Molony), a British small-time crook trapped in the town of Fargo, North Dakota, where his compulsive spending addiction spirals out of control and sends him on an absurd crime spree. Together with his dim-witted Scottish pal Murphy (Timothy J. Meyer), Alex tries to support his habit with robberies and home invasions, until one ill-fated caper brings them face-to-face with Teddi (Ginny Glaser), a femme fatale who can get Murphy to do anything she wants. It’s Teddi’s idea to up the boys’ game to kidnapping. But when the trio tries to ransom Penny, a rich attorney’s feisty daughter (Lauren J. Wertz), you just know that, as Alex says, “This will not end well.”
Acclaimed by critics as a “punch to the gut crime caper,” Pinching Penny is a fast-paced crime thriller that takes you on a dizzying roller coaster ride of danger, compulsion and depravity. The unapologetic debut film of 22-year-old writer/director Dan Glaser, Pinching Penny has been compared to early works by Quentin Tarantino and the Coen brothers, and is destined to become a cult classic.