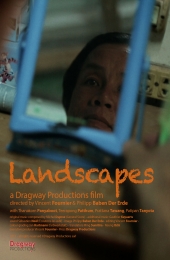 Four humble ladyboys working in the rubber tree forests at night, in the rice fields during the day, looking for a way to survive, exist and have the others accept them with their difference. 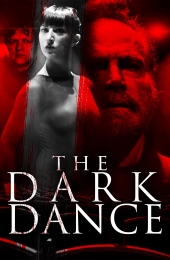 Italy is the best place to inspire a political LGBTQ film, a compelling reflection on populism and what is happening all over the world. A politician, a brilliant and well-liked mayor by his fellow citizens, candidate for the Chamber, clashes with a graduate, disappointed and against the current dancer. 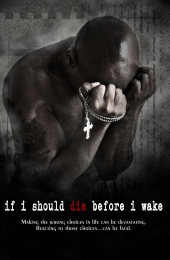 If I Should Die Before I Wake

Brian Edwards tries to tackle his LGBTQ demons and run away from his past. He has a wife and children but is still pulled into a life he’s known with other men. When he meets Chris Egan the feelings he’s fought to deny bubble to the surface. Against his better judgment he allows himself to be seduced.

Run time: 60 Tagline: Making the wrong choices in life can be devastating Release: 2021 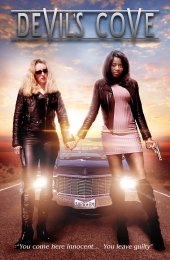 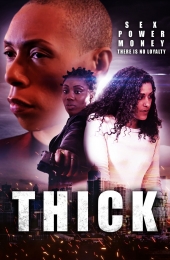 THICK is a tale about a burgeoning apartment complex magnate, THERESA JAMES, who runs illegal businesses in her neighborhoods for added financial gain. Feeling the aftermath of the 2010 Recession, Theresa tries to regain a foot hold in her underworld, professional and private life as her employees start to undermine her by looking for a way out of her fledgling criminal empire. 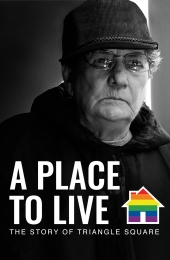 A Place To Live

They fought for equal rights. Now their future is uncertain. For seven gay and lesbian seniors, this may be their only hope. A Place to Live follows the journey of seven LGBTQ seniors as they attempt to secure an apartment in Triangle Square, the nation's first affordable housing facility for LGBTQ seniors in Los Angeles. Since demand far exceeds the number of available units, a lottery system was established to determine who would get in. The story is both a touching portrait of LGBTQ seniors living on the fringe of society and the triumph of the opening of a historic building.

Run time: 57 Tagline: A touching portrait of seven LGBTQ seniors in search of affordable housing in Los Angeles and the building they hope to call home. Release: 2008

The Surrogate explores the messy secrets and complicated nature of parenthood and the modern family, all the while testing the boundaries of love and friendship and the bioethics of surrogacy. 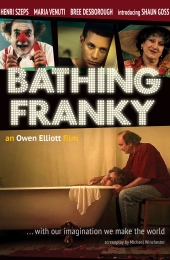 When Steve (Shaun Goss) is released from prison, he is unable to connect with his girlfriend (Bree Desborough), as he is still haunted by his relationship with a fellow inmate.
Taking a community services job delivering meals, Steve meets Rod (Henri Szeps), a wildly irrepressible older man, who is the full time carer for his invalid mother (Maria Venuti) who, when not confined to a wheelchair, gets about on her modified ride-on lawn mower.
Steve is captivated by the older pair’s extravagant world of make-believe and a close friendship between the men develops.
A raw and edgy contemporary drama with a touch of surreal humour. Bathing Franky is a film about hope, forgiveness and the double-edged sword of imagination and fantasy as a means for dealing with the harsher aspects of life.

Run time: 86 Tagline: With our imagination we make the world Release: 2012 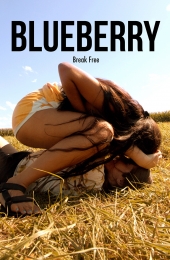