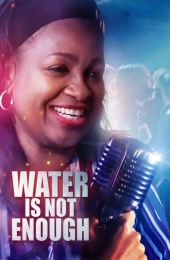 Water Is Not Enough

Camille is an aspiring vocalist that is well on her way to fame and fortune.  However, a devastating tragedy serves as the catalyst to reveal a family secret that she has been hiding. 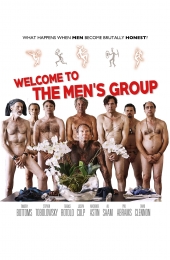 Welcome to the Men’s Group

A men's support group descends into chaos when long standing conflicts threaten the trust between the men. 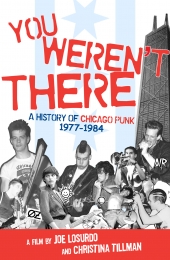 "You Weren't There- A History Of Chicago Punk 1977-1984" is a documentary that looks back on the impact that the Punk movement had on the Windy City. Though overlooked in the annals of Rock history (compared to media-centric Los Angeles, New York, and London), Chicago served as an important early supporter of this burgeoning and controversial scene. 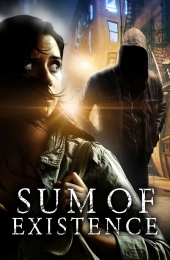 Liz is the victim of a vicious assault but is hypnotized to forget it ever happened. However the attacker will go to any lengths to make sure she never forgets him.