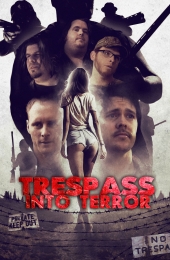 Five friends go on a weekend hunting trip that they will never forget, if they come out alive. They wander onto the wrong side of property lines and the folks in these parts don't take kindly to strangers intruding onto their land. The guys find themselves in the middle of a family feud and may get caught in the crossfire. 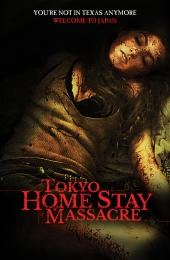 Three American late teens travel to Japan to escape a sad past and have some fun but end up trapped in a house with a demented Japanese host family who plans to offer them to their gods in a sick ancient Japanese ritual. 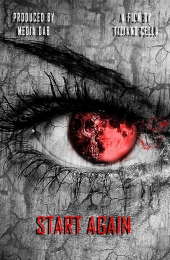 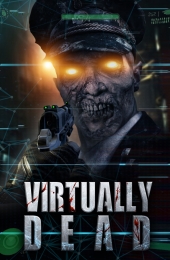 Virtual reality takes a chilling turn when a sinister computer whiz unleashes a zombie apocalypse in this tale of technological horror. 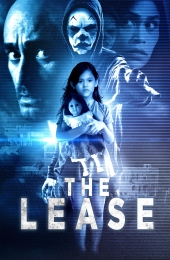 Romano Gonzales, Clara and their two children lease a beautiful villa in the Philippines. But strange happenings start to disturb their peace. Despite of the visions, hallucinations and nightmares that all the family members are experiencing, Romano doesn't want to leave the villa. The strange dreams he's having feel so familiar that he decides to investigate about the past of that place. When a neighbor warns Romano about the entities residing in that place and the daughter of the caretaker of the villa is possessed by an evil spirit, it becomes clear that the search for truth might have a too high price.

Run time: 96 Tagline: A family leases a villa full of secrets. The family members have to stick together to find out the shocking truth. Release: 2018 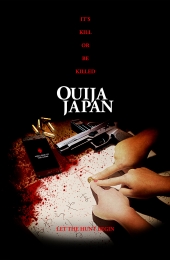 Karen, an American living in Japan, desperately wants to fit in and plays the Japanese Ouija with her peers, unwittingly disrespecting a local deity who sets her up to fight her newfound friends in a deadly game of battle royal. 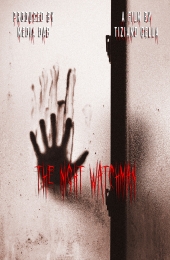 Jack an ex police agent is now a rookie watchman who is tasked with taking his first night shift at a School of Music. Strange events lead him to believe that it may be haunted but his dark past as a police agent rises during the night. 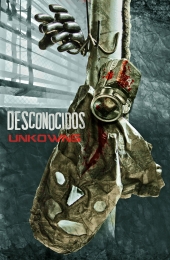 A group of young unknown actors arrive in Hollywood with dreams of fame and fortune. When they are cast in a horror film they become the unsuspecting participants in a snuff film - theirs. 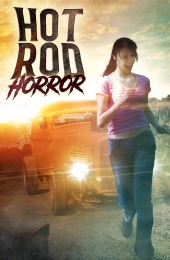 While trying to find where her younger brother wandered off to, Jenny and David, must search an abandoned wrecking yard with a horrifying history. 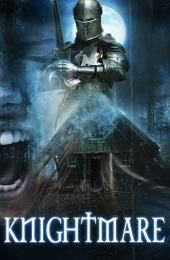 A former shy girl writes a coming-of-age story based on high school. The reunion will be the first time she comes face to face with the subjects of her book. 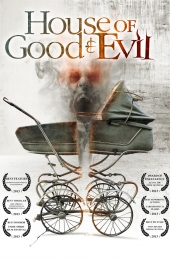 House of Good and Evil

After a family tragedy in the chaotic city, Chris and Maggie Conley, in a last-ditch effort to save their dying marriage, purchase an isolated home in the deepest woods, to which they quickly discover evil has a key. 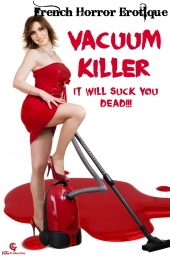 A maid working in a major record label is fired. Desperate, she commits suicide. Chris, her laboratory assistant's son, tries to resuscitate, but the experience turns into drama. Seriously wounded in the right arm, he took refuge at Jim Lalien's, a drug dealer friend, where he takes drugs to dull the pain. In a moment of madness, he grafted a vacuum cleaner to the forearm and transforms into a vengeful vigilante: The Vacuum Killer. He is now ready to begin a major cleaning of society. 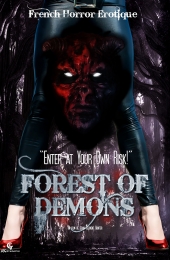 Wishing to spend their holidays with family, alone, without a phone, without television, without the noise of the city, Weber rented an isolated house in the middle of a forest. Alone ? Not to mention a group of young people who rented the house on the same date. And especially not to mention the demons that inhabit the forest. The Weber family and the youth group will deliver a combat without thanks against these demons who know the forest. But evil is powerful and it's a bloody chase that will go down in this gloomy and disturbing forest. Who will be the survivors? 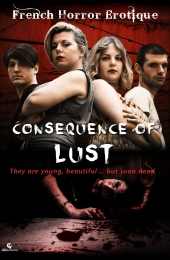 Deborah and Simon park their car to go for a few hugs in the forest. They are knocked out and wake up in a house where Diane, Carla, and Jeff Célian live, four dangerous psychopaths who spend their time with humiliating and killing innocent people. 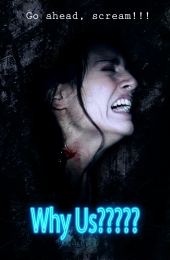 Five friends are invited to the father's house of one of them. They decide to film their weekend to make a little souvenir. Nothing goes as planned and their film will become proof that strange, violent, mysterious, and scary things exist.