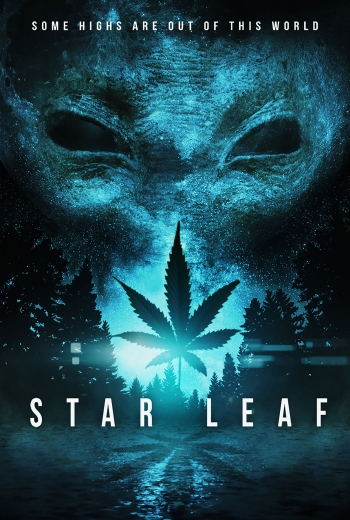 Some Highs Are Out Of This World 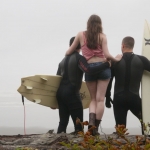 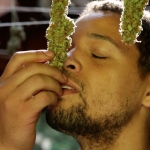 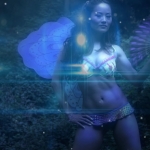 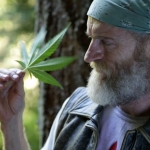 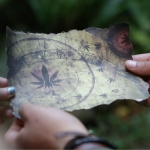 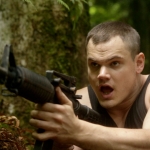 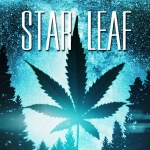 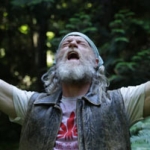 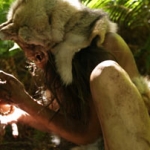 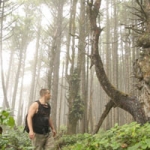 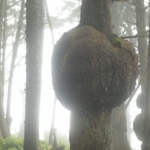 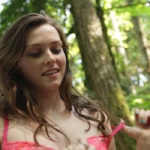 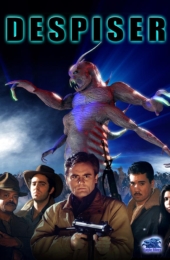 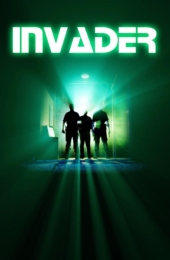 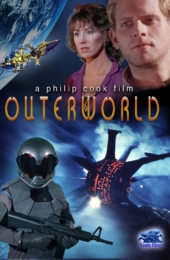 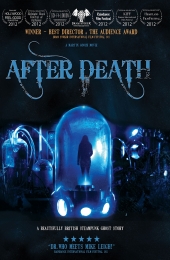 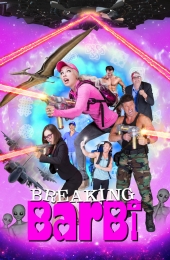